HOME
The Tyrant Father's Pampered Daughter
Chapter 130 - Exorcism Talisman, Who Gave It To You?

Chapter 130 - Exorcism Talisman, Who Gave It To You?

A trace of irritation appeared in Ye Siming’s calm eyes.

He looked at the pitiful and innocent child in front of him, her big eyes that had just been washed by tears.

He answered softly. “I’m not.”

Gu Nuo’er looked at Ye Siming’s handsome, distant, and cold face. She thought about how he had no parents and had now contracted this strange illness that caused him to bite other people like a dog.

Ye Siming immediately became the most pitiful person in her heart.

It was no wonder Elder Brother Siming was always alone by himself. He must be afraid that he would bite someone when he was sick!

The child reached out her hand, wanting to smooth his black hair.

However, at the thought of her finger that was still hurting, she gave up on the idea.

However, when she reached out to touch him, Ye Siming felt a different aura again.

He frowned and lowered his head, sniffing Gu Nuo’er.

When he tugged down the small bag at her waist, Gu Nuo’er waved her chubby hands to stop him. “Don’t snatch it! This bag has my candies in it! They can’t treat illnesses!”

After she finished speaking, Ye Siming had already opened her small waist pouch and poured everything inside onto the ground.

Small items fell one after another.

Gu Nuo’er’s small hand quickly grabbed the candy that was about to land on the floor and put it into her mouth.

She wore a thankful expression. “Phew~ That was almost wasted! I have been keeping it for two days.”

Ye Siming didn’t seem to hear her complaint. He only frowned and looked down at the scattered items on the ground.

There was everything. Torn pieces of paper confetti, a black button that was supposed to be the eye to her fabric tiger, a withered petal, and a small bag of fish food.

However, the most eye-catching thing of them all was the triangular yellow talisman.

It lay there quietly. Under the moonlight, traces of cinnabar could be seen.

“Who gave it to you?” Ye Siming’s voice was bone-chilling, like water.

Gu Nuo’er tilted her head in confusion. “What?”

“This exorcism talisman, who gave it to you?

Based on Ye Siming’s understanding of Gu Nuo’er, she would only keep things that she treasured in her small bag.

Those things might look worthless to outsiders, but to her, they were valuable treasures.

And this exorcism talisman was definitely not something that Gu Nuo’er would be interested in.

Someone must have given this to her.

Gu Nuo’er said softly, “Elder Sister Shuzhen gave it to me. She said that there are many wild beasts in the mountains, so she gave it to me to ensure my safety!”

He reached out and held the inconspicuous yellow talisman in his hand.

A young priest with weak cultivation wanted to use such a thing to warn him?

Was she worried that he would hurt Gu Nuo’er?

At the thought of this, Ye Siming looked sideways, wanting to take a look at the child.

He realized that the child’s round eyes were wide open and her nose, which had turned red from crying, was gently sniffing twice.

She looked so pitiful…

Not only did Ye Siming bite her little finger, but he also threw out the things in her small bag.

However, she didn’t get angry because of this. Instead, she pitied Ye Siming for having no parents and for contracting an illness that would cause him to bite people.

Therefore, she looked at Ye Siming with an innocent and sympathetic gaze.

When the child saw him looking over, she said in a childish voice, “Elder Brother Siming, don’t be afraid. My father knows many famous doctors. We can definitely get you cured!”

Ye Siming was stunned and pursed his thin lips. “No need. They won’t be able to cure me.”

After saying that, he bent down to pick up the small items on the ground and stuffed them back into Gu Nuo’er’s small waist pouch.

Ye Siming lowered his head and hung the waist pouch on her again.

The child habitually raised her hand and patted his head. “Good boy!”

Ye Siming was speechless.
Tip: You can use left, right, A and D keyboard keys to browse between chapters.
RECENTLY UPDATES 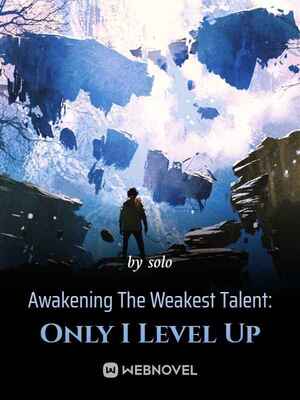 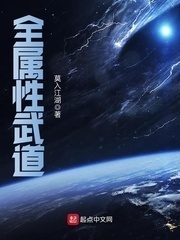 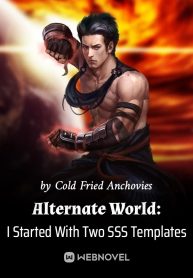